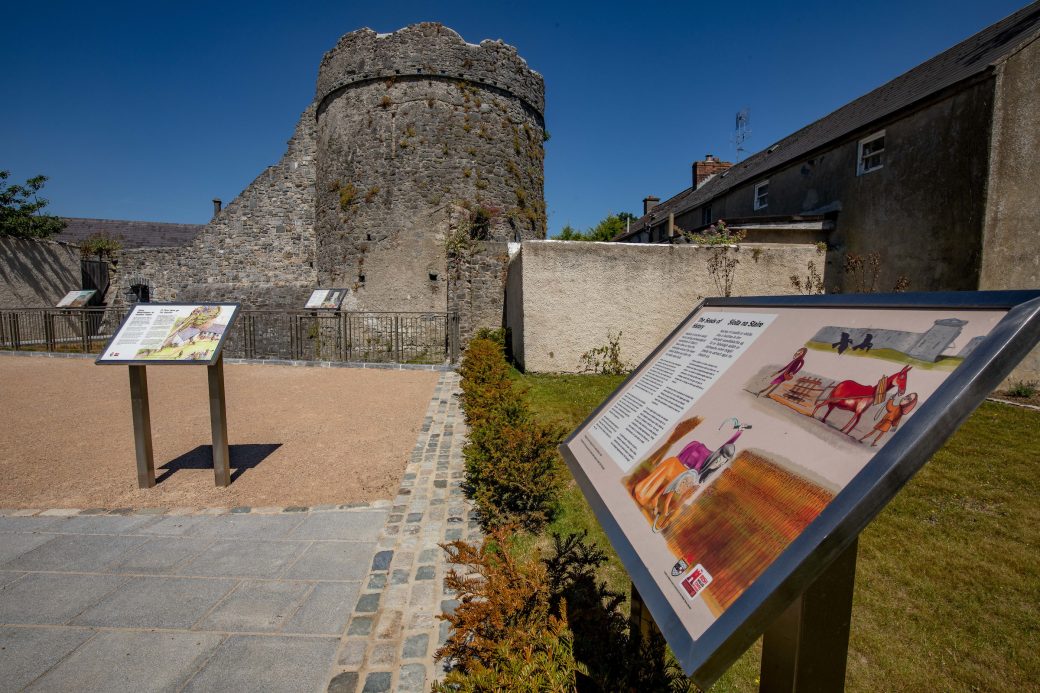 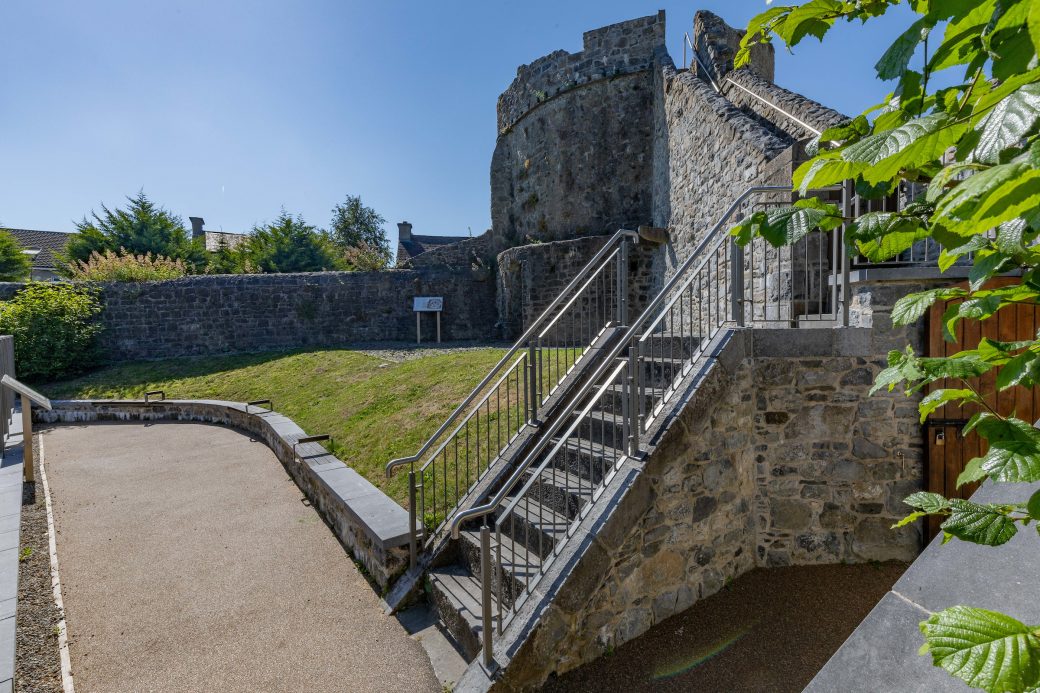 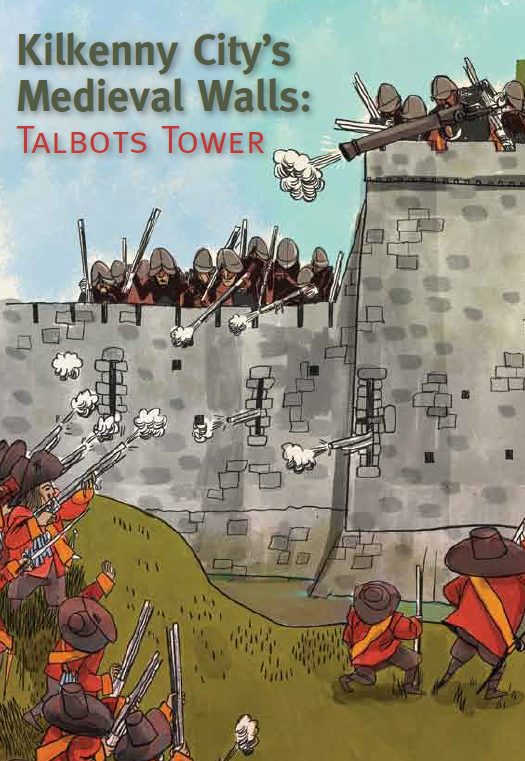 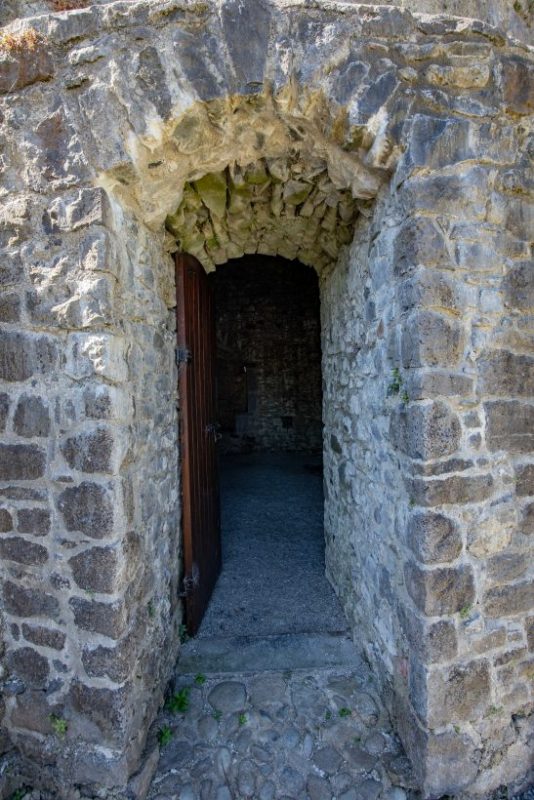 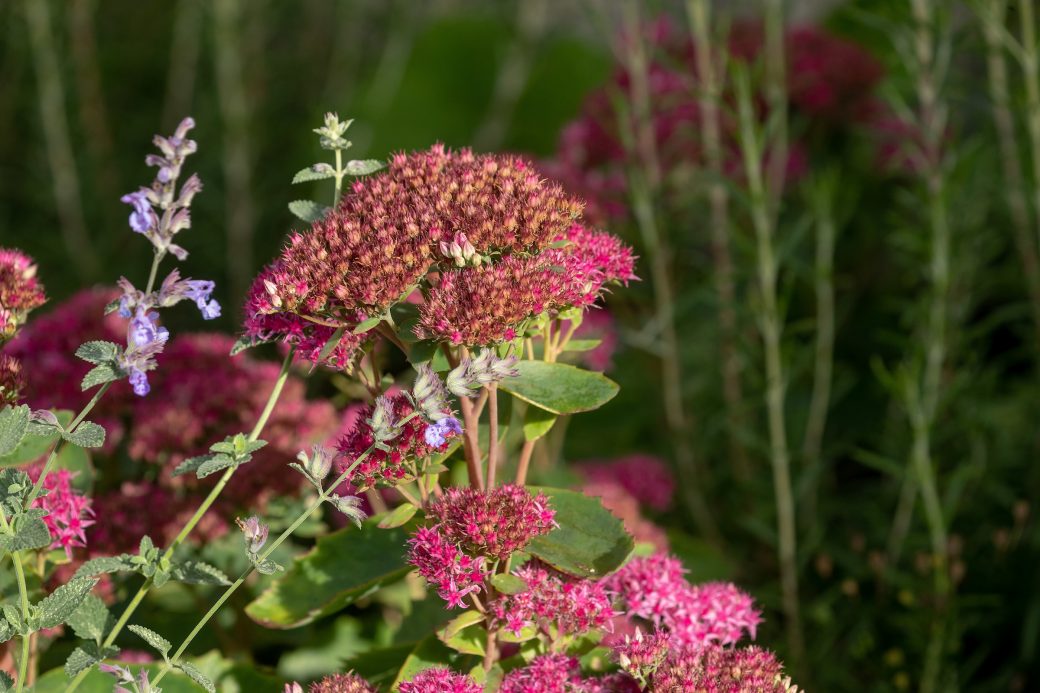 Kilkenny City’s Medieval Walls: Talbots Tower
Kilkenny was the largest inland town in Ireland in 1300. The city walls were built in the 13th century by the Anglo Norman invaders to show their power over the native Irish, to protect the city from attack, and to allow them to collect taxes from traders entering and leaving. The construction of the walls was the largest civic project ever undertaken in the city.
For the 500 years of the turbulent Middle Ages soldiers kept watch at each of the nine towers along the city walls, defending the city from attack. The walls were very strong and were only breached twice in their long history, including notably by Oliver Cromwell in 1650. With the introduction of gunpowder in the 16th century the walls could no longer stand up to attack and lost some of their importance.
Talbot’s Tower is the only surviving complete defensive tower in Kilkenny’s city walls. Its careful rebuilding and conservation, undertaken by Kilkenny County Council with support from the Irish Walled Towns Network, began in 2006 and Talbots Tower Park was opened to the public in 2018. The tower sits in a beautiful small park, with seating and illustrated panels which tell its fascinating story. The park has been planted with pollinator friendly plants to help support our bees.
Interesting fact
Old .303 rifle bullets found on the roof of Talbot’s Tower during the rebuilding works suggest that the tower was used by snipers firing at Republican soldiers who occupied Kilkenny Castle just before the Irish Civil War (1922-1923).

Opening Hours
• Talbots Tower Park is open 7 days a week from 8.00am until 8.00pm (Free)
• Entrance to the interior of the tower and the roof is by appointment only
(Email kilkennyareaoffice@kilkennycoco.ie for appointments) 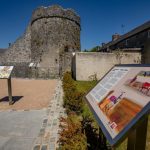 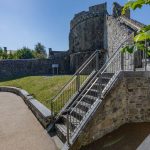 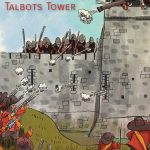 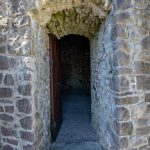 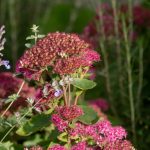 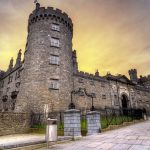