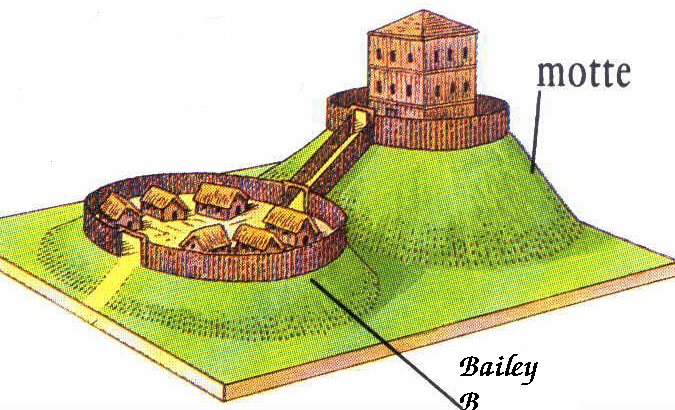 Turbet Island is situated on the north west side of Belturbet town just across the bridge on the River Erne. The castle was believed to be one of the first major settlements at the site of Belturbet.

The site has a motte, a steep sided mound of earth with a flat top, and a bailey, an attached enclosed area that would have contained houses and other buildings. The remains of a small sub circular stone structure can be seen from the summit of the motte.

It was one of seven fortifications built to secure a roadway that would isolate that part of Ulster still under native Irish control.
Turbet Island motte and bailey had been abandoned by the Anglo-Normans before circa 1233. It was taken over by the O’Reilly’s who are believed to have constructed a stone castle on the site. The site can be accessed via a footbridge which is located beside the main bridge over the River Erne.

The Motte and Bailey in Belturbet is an extremely important place in terms of the history of the town and indeed the whole region socially, economically, and historically. The location is officially listed as one of The Marble Arch Geopark official sites.

Turbet island and the Motte and Bailey is a fantastic place to go for a walk, have a picnic, and get lost in the surroundings of peace and nature. It is easily accessible by car or by foot and all trails are fully accessible for wheelchairs and strollers etc.