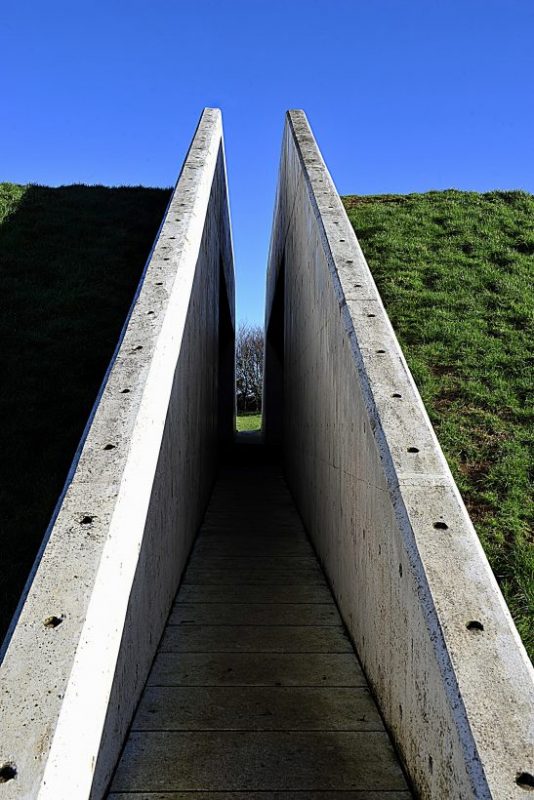 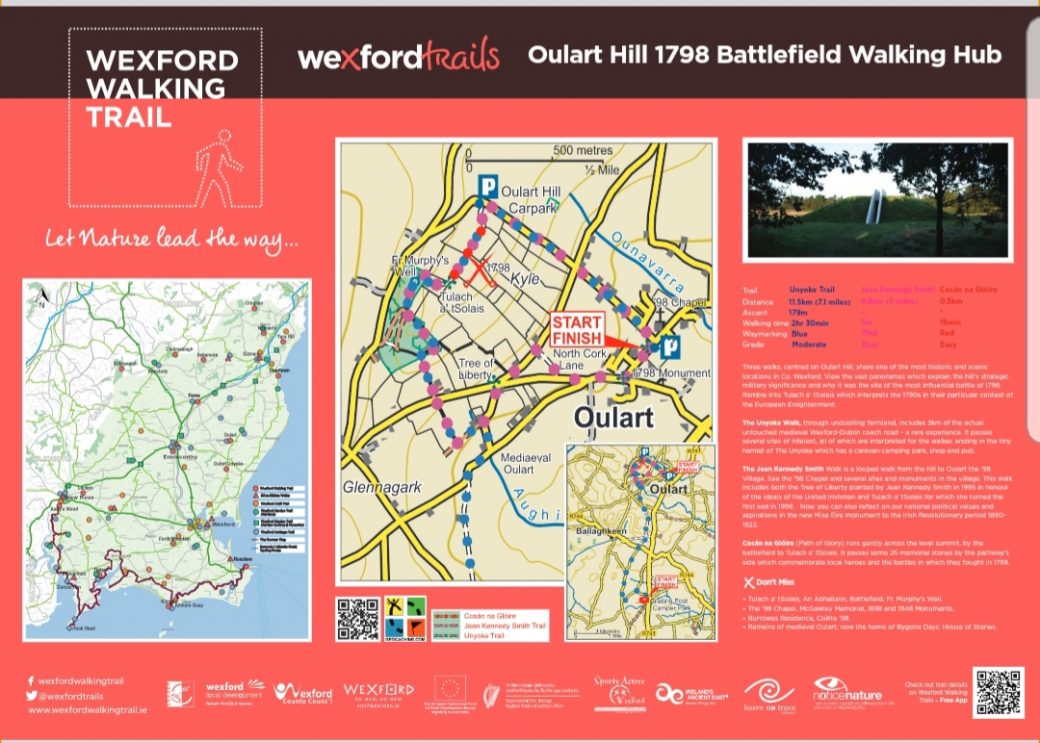 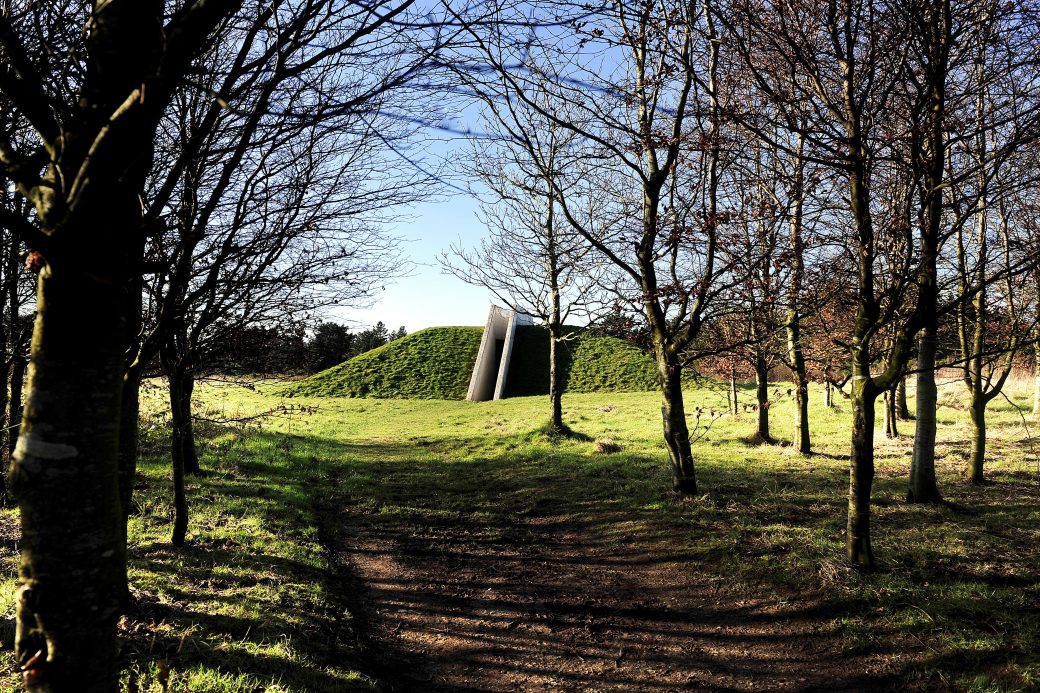 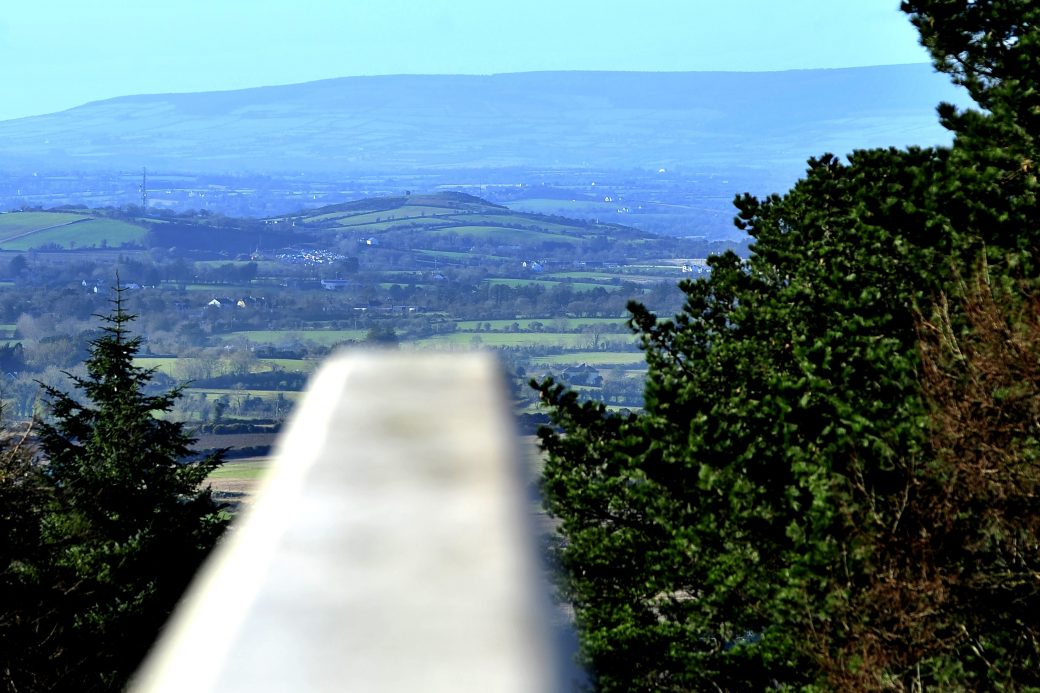 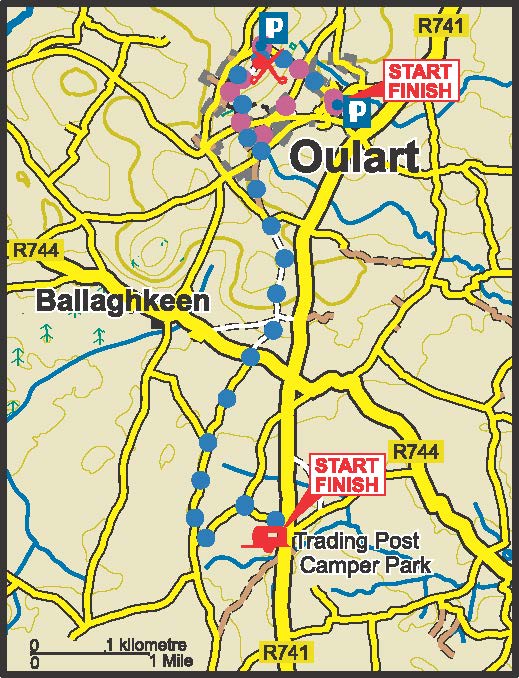 Three walks, centred on Oulart Hill, share one of the most historic and scenic locations in Co. Wexford. View the vast panoramas which explain the hill’s strategic military significance and why it was the site of the most influential battle of 1798. Ramble into Tulach a’ tSolais which interprets the 1790s in their particular context of the European Enlightenment. The Unyoke Trail, through undulating farmland, includes 3km of the actual untouched medieval Wexford-Dublin coach road – a rare experience. It passes several sites of interest, all of which are interpreted for the walker, ending in the tiny hamlet of The Unyoke which has a caravan-camping park, shop and pub.

Cosán na Glóire (Path of Glory) runs gently across the level summit, by the battlefield to Tulach a’ tSolais. It passes some 25 memorial stones by the pathway’s side which commemorate local heroes and the battles in which they fought in 1798.

The Jean Kennedy Smith Trail is a looped walk from the hill to Oulart the ’98 Village. See the ’98 Chapel and several sites and monuments in the village. This walk includes both the Tree of Liberty planted by Jean Kennedy Smith in 1995 in honour of the ideals of the United Irishmen and Tulach a’ tSolais for which she turned the first sod in 1998. Now you can also reflect on our national political values and aspirations in the new Mise Éire monument to the Irish Revolutionary period 1890-1922. 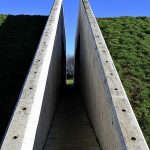 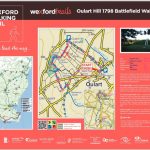 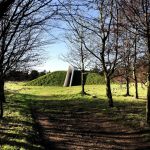 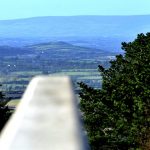 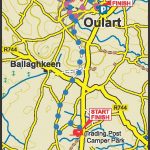 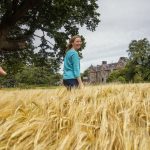