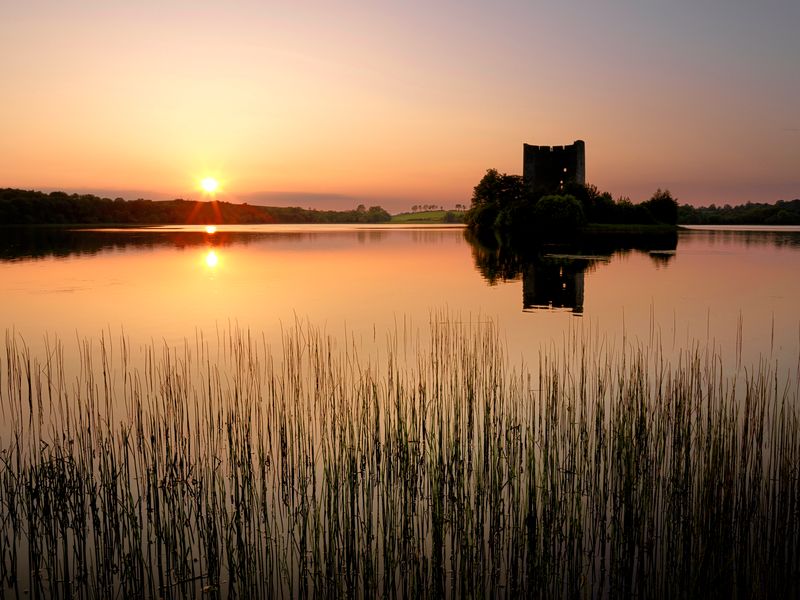 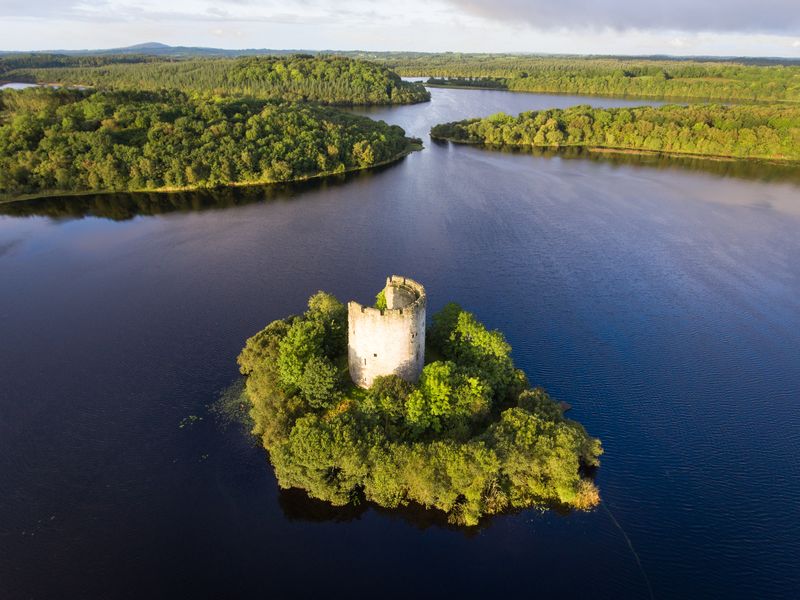 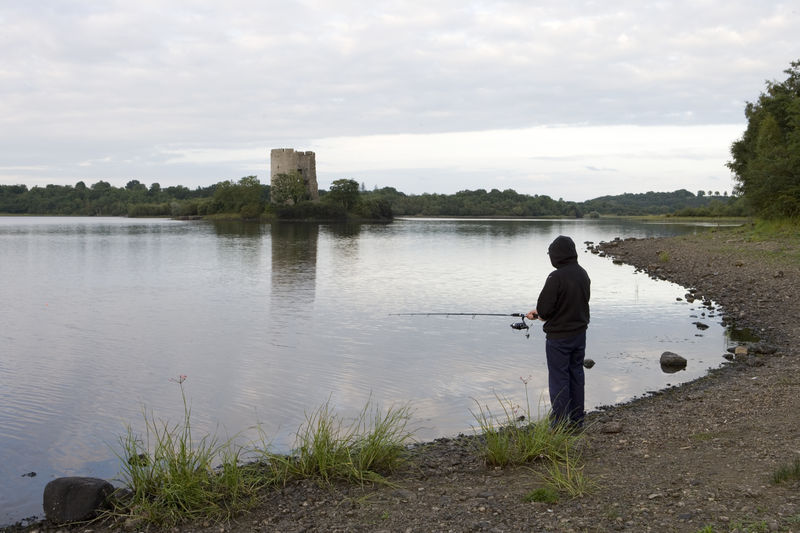 Clough Oughter Castle is a ruined circular castle, situated on a small Island in Lough Oughter, 4 kilometres east of the town of Killeshandra in County Cavan. The castle is located in what was once the historic Kingdom of Breifne. In the latter part of the 12th century, it was under the control of the O’Rourkes, but it seems to have come into the hands of the Anglo-Norman William Gorm de Lacy. While the exact date construction began is unknown, it is estimated to have started in the first quarter of the 13th century.

In 1233, the O’Reilly clan took possession of the area and completed the castle. They retained it for centuries in the midst of their ongoing conflicts with the O’Rourkes and with members of their own clan. It was there that Philip O’Reilly was imprisoned in the 1360s.

Lough Oughter is regarded as the best inland example of a flooded drumlin landscape in Ireland and has a rich and varied wildlife. The number of whooper swans which winter in the area represents about 3% of the total European population while the lake also houses the largest concentration of breeding Great Crested Grebes in the Republic of Ireland.

Lough Oughter is a popular angling lakea and is also popular with canoists and boating enthusiasts. The Lough Oughter complex along with Killykeen Forest Park are designated Natura 2000 habitats, Special Areas for Conservation (SAC) and Special Protection Areas (SPA) under EU legislation.

Canoes and kayaks are available for hire from Cavan Canoe Centre, who also offer guided boat trips around the lake and out to the castle. 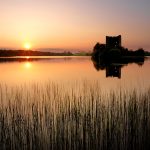 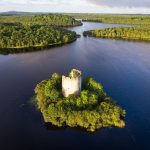 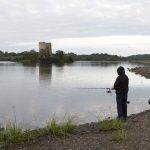 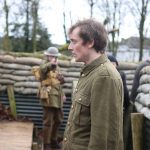